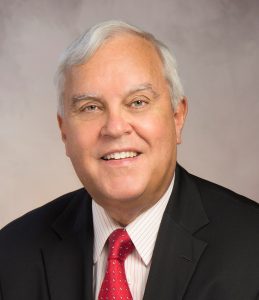 Al Gore is expected to discuss his latest film – AN INCONVENIENT SEQUEL: TRUTH TO POWER, and his efforts to work with the current government on bringing change.

Cason, who served 3 terms as Mayor of Coral Gables, FL, will be part of a live Town Hall audience moderated by Cooper, there to discuss various aspects of climate change. The subject of sea level rise, will likely be the topic of his discussion. Coral Gables is one of many South Florida communities threatened by rising seas.

The event airs Tuesday, August 1 at 9 p.m. ET, moderated by Anderson Cooper. In addition to the TV airings, The Climate Crisis: A CNN Town Hall Event with Al Gore will also stream for subscribers on August 1 via CNNgo (at www.CNN.com/go and via CNNgo apps for AppleTV, Roku, Amazon Fire and Samsung TV) and on the CNN mobile apps for iOS and Android.

DigitalEra is a cybersecurity firm that helps organizations protect data, systems and people.